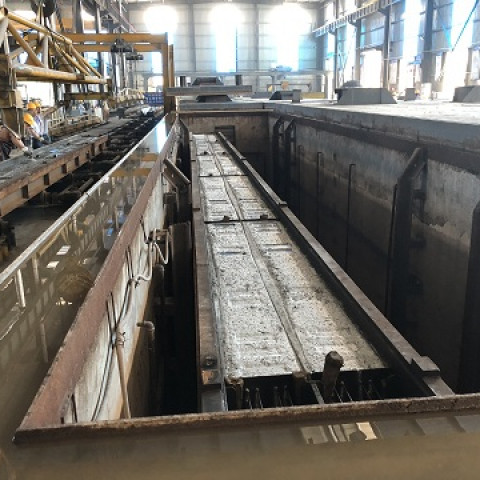 Switch Sleeper for general lines and many kinds of sleepers used in urban subway and urban light rail.

If you have any questions, feedback or comments, please fill out the form below and we will reply you back as soon as possible. 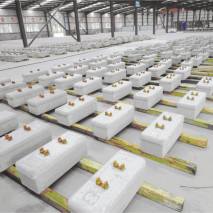 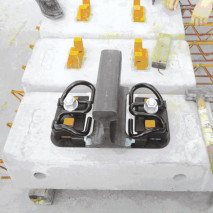 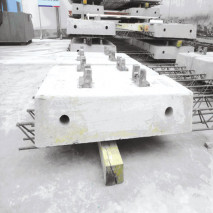 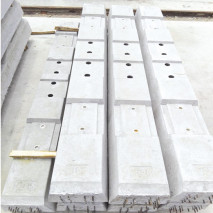 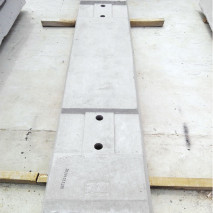